“Mission control, do you read me? The nebula is burning at a greater intensity than previous recordings, just concerned the hubble is drifting since yesterday’s calibration.”

“Mission control here, Captain- news just in suggests the increased luminosity coincides with a terrestrial event in the Southern Hemisphere of Planet Earth at roughly 03:00 GMT, little boy blowing out his birthday candle, a lunch time celebration in his local time.”

The astronaut breathed a sigh of relief, first mission nerves had made her question her judgements, but it seemed it was the instrument’s range that required adjustment in this instance- the kid is a force to be reckoned with. 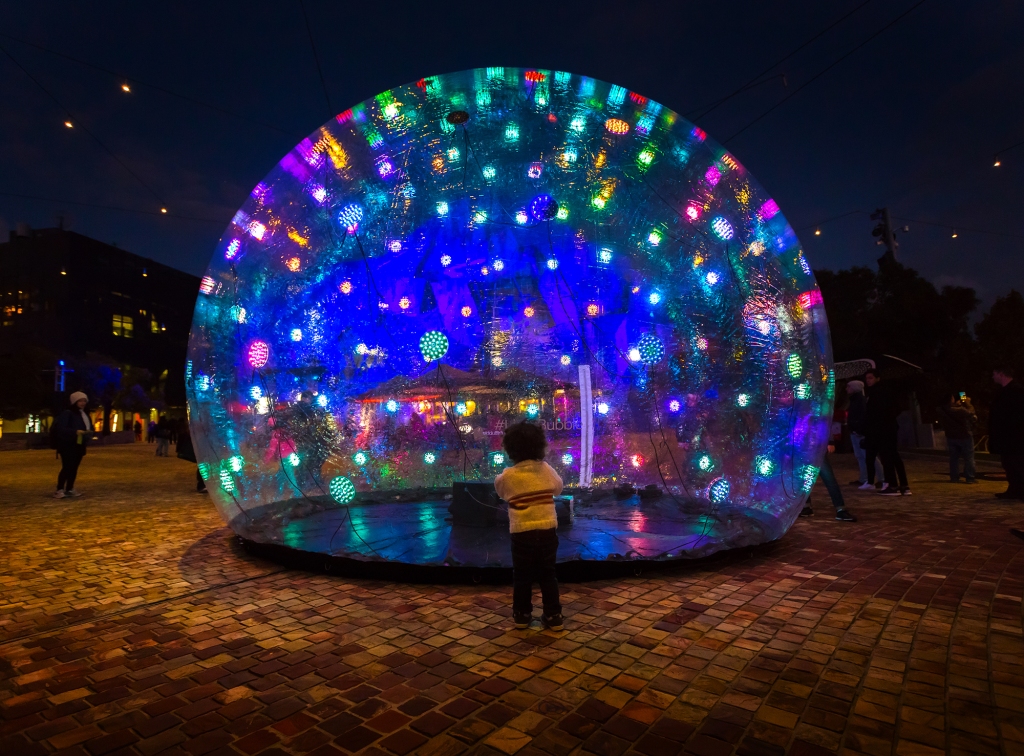 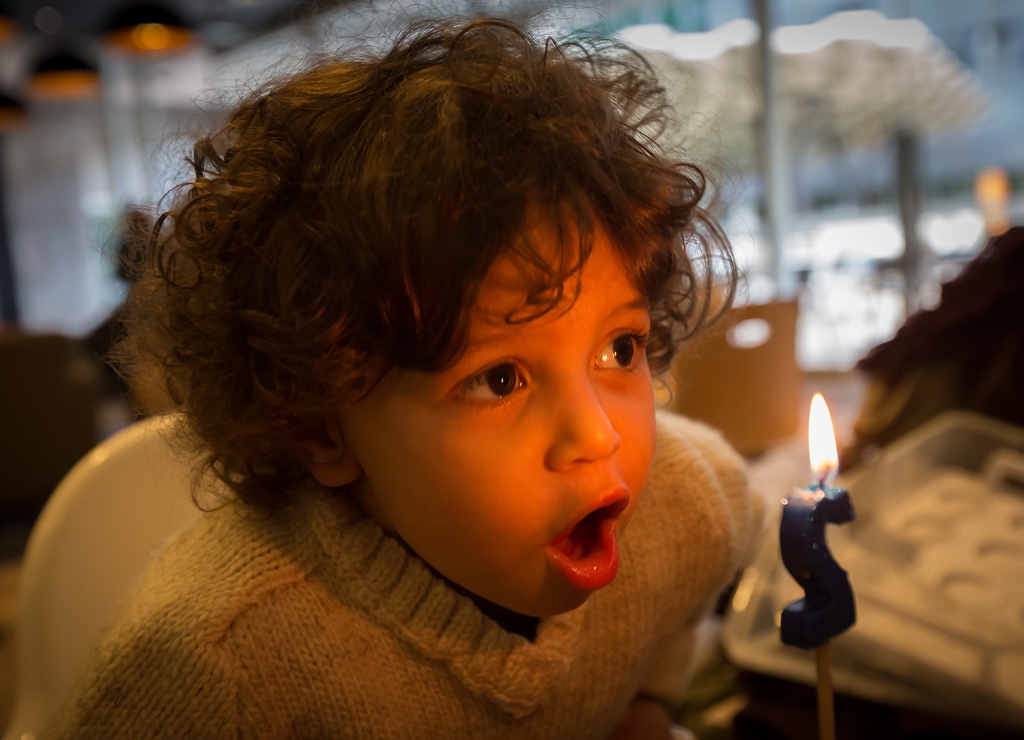 Happy 2nd birthday to my little boy – my constant source of love and inspiration, combined here with image prompt from Sonya’s Three Line Tales Week 19. Fittingly, the NASA image is an anniversary pic celebrating the Hubble Telescope’s 26th year in orbit. The fiery object is a Bubble Nebula, cloud and hot gases released by the brilliant star at its core. Other pics capture the birthday boy and the moment that threw NASA’s measurements off, and his observation of a sound/light/bubble installation in Melbourne, taken yesterday by Richard Baxter, also known as Daddy.